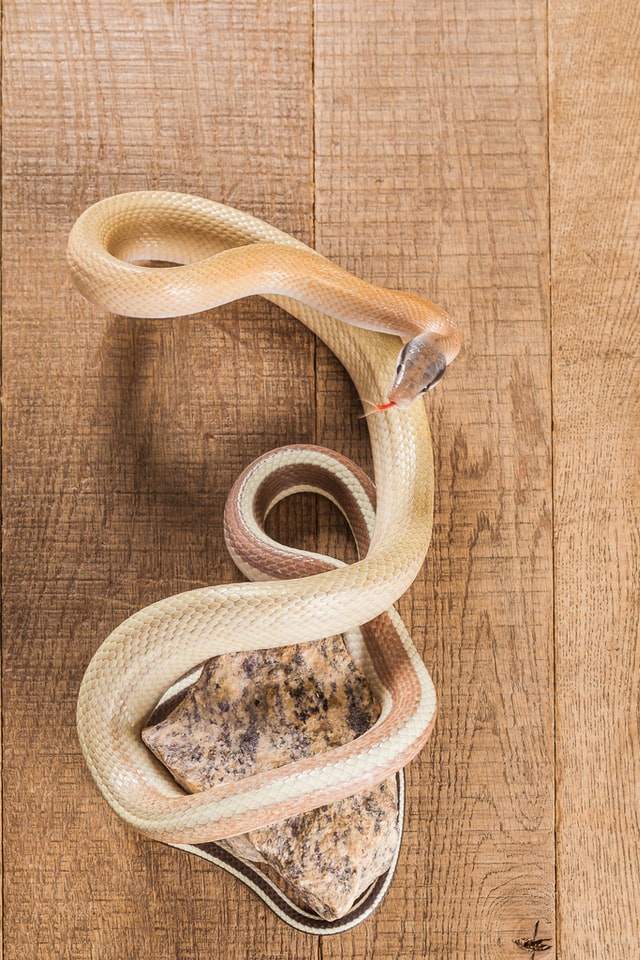 In this modern world it is almost hard to find a problem which does not has solutions up to date. Whatever the problem is, we have modern solutions to face it. Same applies with handling snakes as well. There are many modern techniques and tools which have been introduced to handle snakes. Snakes cannot be considered as pets. They are can be called limbless reptiles.

More than 3000 species of snakes are there all around the world up to now. But, each of them is unique and have their own features. So, as well all know it is obviously a danger to human beings. We every now and then hear deaths and injuries caused by snake bites. These snakes kill people by injecting harmful substances produced in their salivary glands using their fangs.

Despite of the area we live in, there is always a threat to our lives by snakes. So, it is way better to have a good knowledge on how to prevent such accidents and most importantly what can be used to avoid them. Now we will look into few of the important tools which can be used to handle snakes. 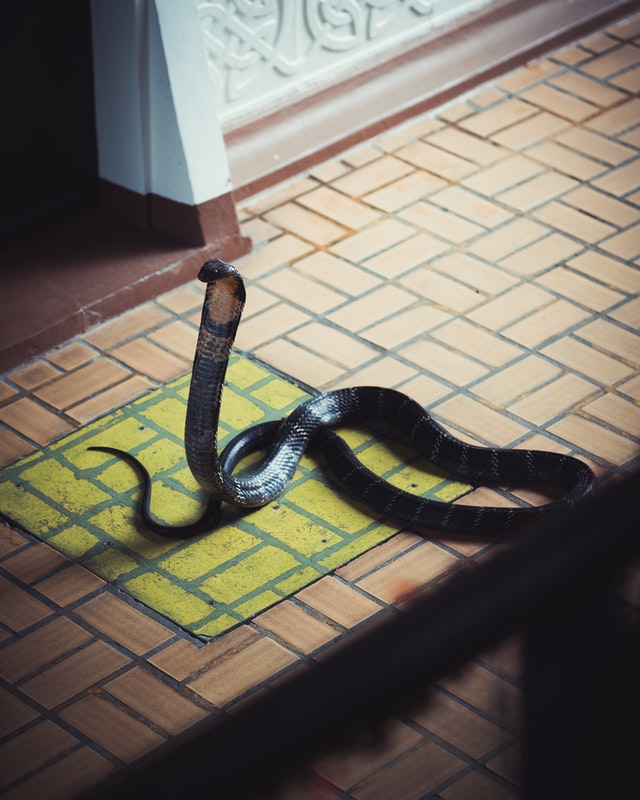 Snake tong is one of the most important tools which could come in handy in the process of handling snakes. When you are about to buy a snake tong, you should have a clear idea of the length you need. It is way better to opt for 1.5m snake tong which will be very helpful even for someone who is going to handle a snake for the first time. This is one of the snake handling tools which could easily fit in a small or a limited space.

Snake hook is a snake handling tool which can be easily handled. These hooks can be used in many ways. But it is mostly known to scoop the snake up from its belly and lifting it. So, the snake will be lifted avoiding the snake of making any movement with the interaction of the ground. 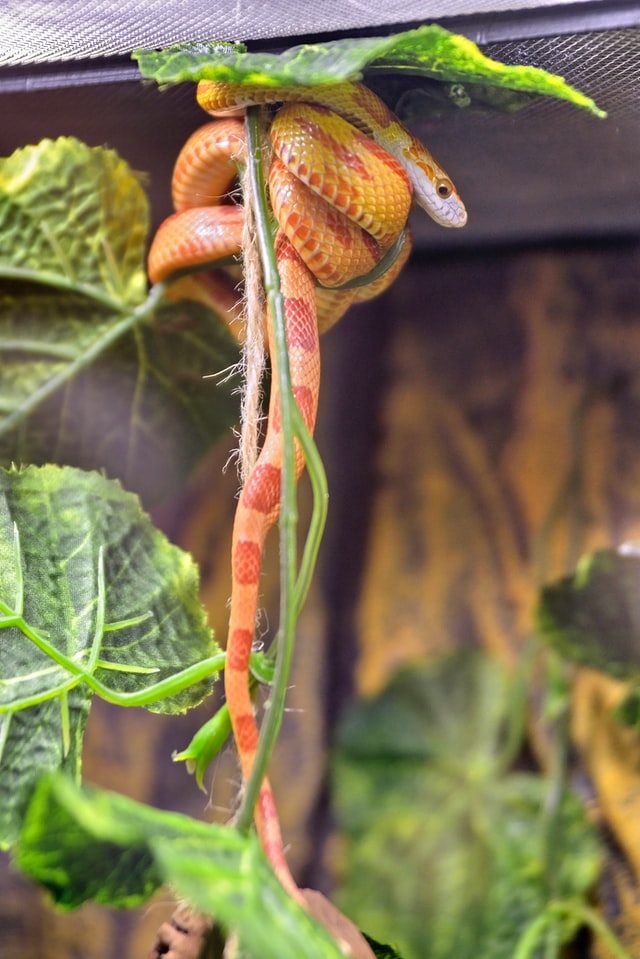 Snake tubes can be considered as a tool which is used to capture and transport the snake while maintaining a fair distance between the user who is carrying it. These tools are commonly used to handle venomous and wild snakes to ensure the protection of the user while capturing and transporting them.

Snake buckets are containers which are used in the process of handling and storing the snakes. Transparent snake buckets would be more helpful in this process, because we would be able to observe the movements of the snake carefully and be more watchful. It is much better to avoid rectangular and square shaped containers which gives easy access to snakes find a corner of the container and come out of it easily.

So, these are the main tools which would be helpful in the process of snake handling. Despite being an inexperienced person in snake handling, these tools can be used easily.