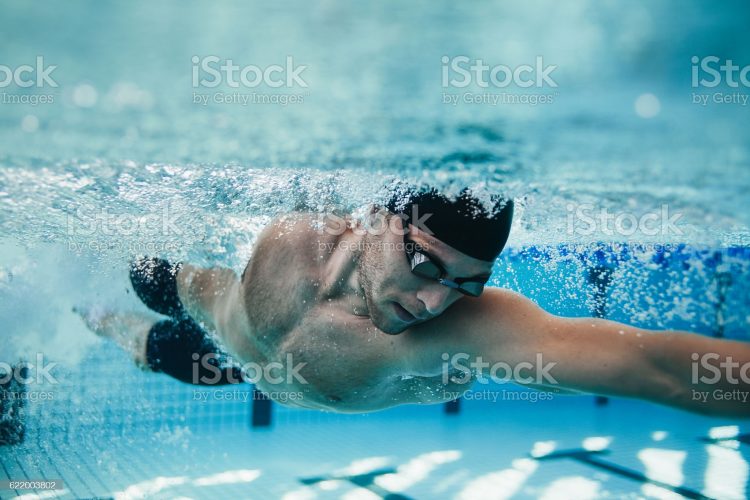 Hemp underwear is anti-bacterial and is considered to be a sustainable product because it requires 50% less water compared to when using cotton and does not need the use of pesticides or herbicides. It is also one of the strongest fibres and have natural UV protection as high as UPF 50+. 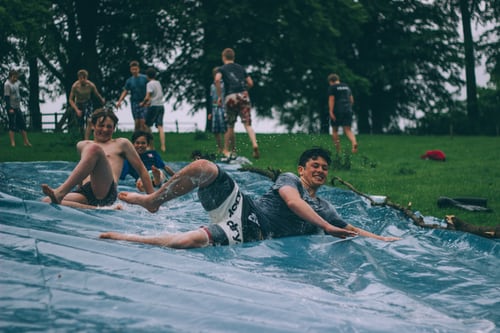 Bamboo also absorbs colours from dye faster than cotton so if you like your underwear drawer to be as colourful as your personality, you would not run out of colours and designs to choose from when you made the switch to bamboo underwear. Since bamboo is sustainable, it is also used not only in the manufacturing of underwear but also in more than 1,500 products.

Made from the fibres of flax plant, linen underwear is biodegradable and recyclable. This sustainable underwear is preferred by those who live in places with hotter weather since linen underwear provides coolness since it allows more airflow. It is also lighter than cotton and the texture is slightly silky. The production of linen does not use as much water and energy as that of cotton or production of synthetic fabrics. 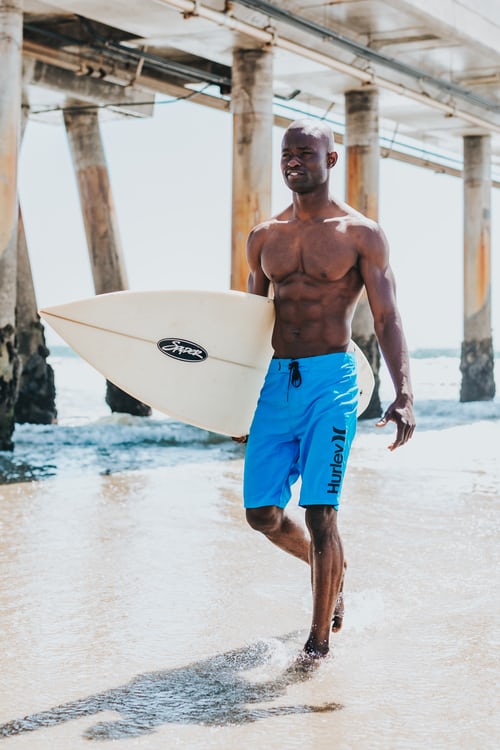