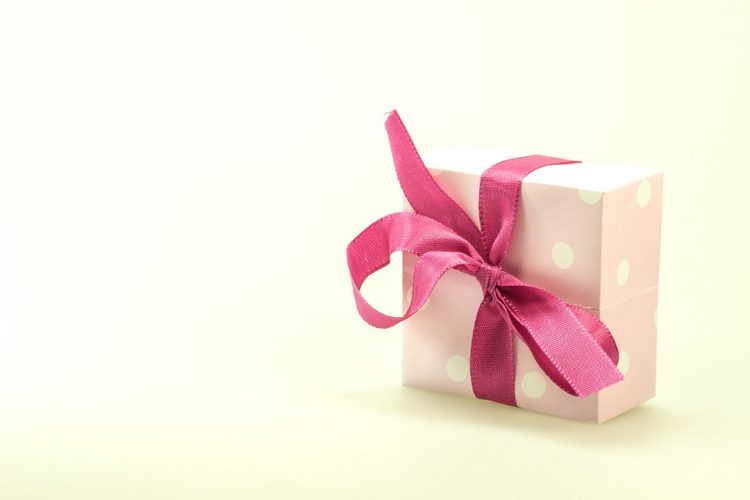 We all come across occasions where getting a food can opened feels like climbing the Mount Everest. On the flip side, it is not like we could disregard the good use of items like these. Hence, if you have decided to move on from the dangerous and improper can opening methods – then that’s a good thing; but to where?

Here are some of the best tips on choosing a solid can opening device. 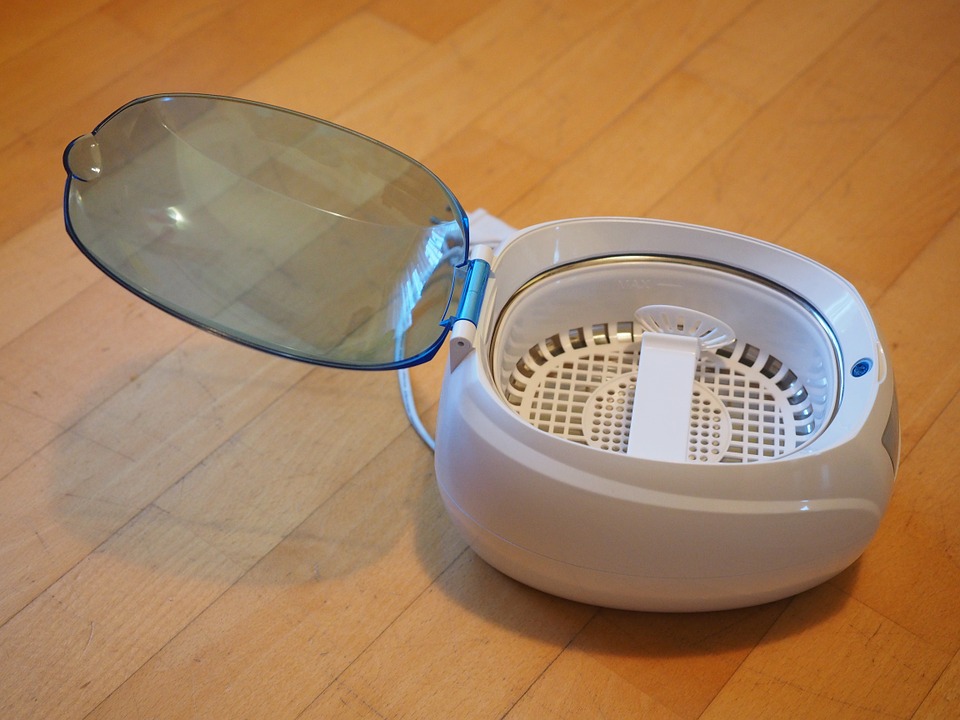 Most of the devices that come at an unusually cheap price have one massive downside; the incapability to device to deal with a large number of can diameters. In reality, there is no such standardized size enacted by the government. But in reality, there is a wide range. For an example, if you could go for an opening device that could deal with can diameters between 53mm-153mm, then that technically can pretty much open everything, and that’s as better than it gets.

The archaic methods of can opening requires a great deal of strength. Take your memories back to the childhood; if not for your father, mother or even your older brother, would you have been able to open those cans up? But with an automatic can opener, even a 10 year old would be able to get all the cans opened up quite easily. The biggest disadvantage of cutting open a can is the sharp inner edges and those can get quite deadly. An automated device like this would ensure that these sharp edges are smoothened as it circles. Furthermore, a handful of ones would automatically stop once the can is ideally cut off. Given how you could use equipment like these for all of your trips, camping would be couple of times easier. And as a gift? Why not!

Most of the high-end electrical equipment that run on batteries tend to drain down quicker. If not for the batteries, even the charge itself could be draining off quicker. This is why you need to ensure that you are comfortable with the lifetime per charging. There are two major parameters via which this can be estimated; the first method is based on the number of times of use and the second one is by the number of hours of use – the choice is up to you. 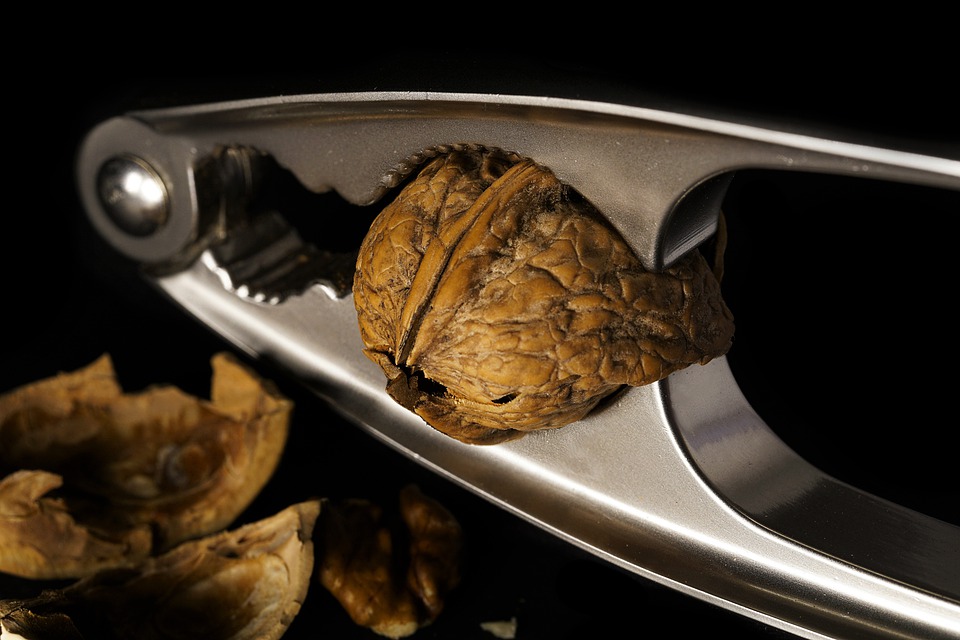 Buying items like these online is the best recommended method of buying. But the reality is that, most of them are not as great as they are presented to be. You will not fall down to this trap if you paid extra attention to the nature of the seller. For an example, check if they have branches. And then, whether they have a website and moving on, evaluate the average number of customers that has bought the product along with the reviews.