In our day and age, unfaithfulness is very common. This is why your significant other may have told you that he cheated on you. Although it seems like the end of the world, it isn’t. Below, we’ll be running through everything you should know, and what you can do to overcome the situation you’re in. So, keep reading.

If your partner tells you that he’s had an affair, the first thing you need to do is get yourself tested. Your health always comes first and unfortunately, he might have not used protection when being intimate with the other person. So, he could’ve transferred something disastrous to you.

If you have a physician you always go to, don’t be afraid to ring him up. He’ll conduct the tests and start a treatment plan if there’s anything serious. 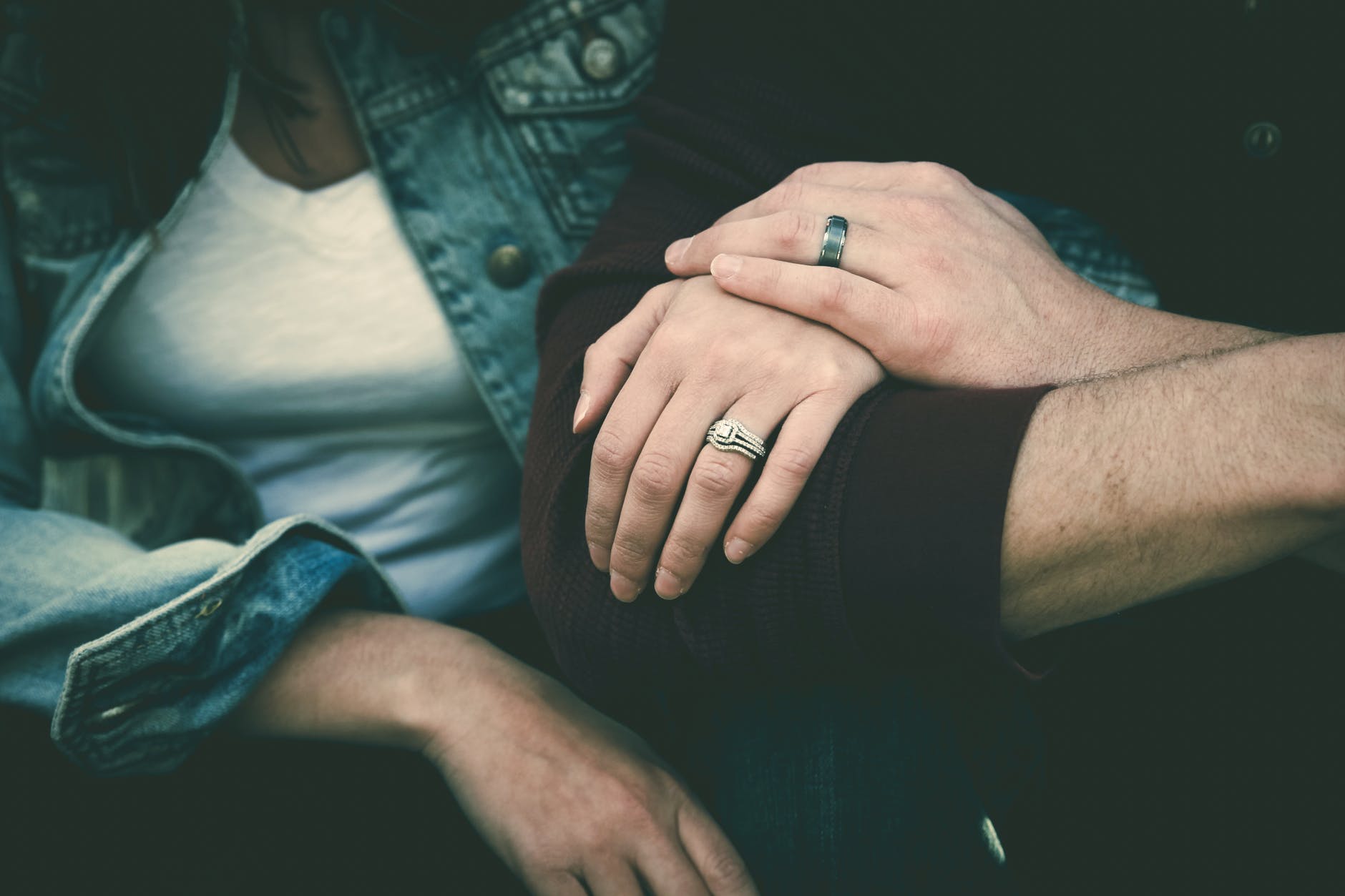 Find as Much Information as Possible

When your partner tells you that he had an affair, you need to gather as much information as possible. Hopefully, it was just a one-time thing and he was drunk, or not in his senses. This tells you that he didn’t mean what he did, so you don’t have to feel that bad.

If he tells you a story but you don’t believe it, you shouldn’t be afraid to hire a private investigator. Names like precise investigation are out there to help you with this.

Ultimately, the more you know, the more informed of a decision you can make.

Have Some Alone Time

One of the most important things you’ll have to do is spend time alone. He just dropped a bomb on you and you need to process everything that took place. Being around him, and knowing what he did could turn ugly and you don’t want that, especially if you have kids around.

Preferably, you should go and stay with friends and family as they’ll let you be alone while giving you much-needed company when you need it.

Go to A Therapist

When processing your emotions, some time alone would help, but it won’t be as effective as meeting with a therapist.

You shouldn’t go to the therapist alone- Take your partner with you to the counsellor. The two of you would be able to talk things out with a professional so you can heal. The therapist would help the two of you not get into a heated argument too.

It’s very common for people to blame themselves whenever their partner has an affair. This is one of the worst things you could as this prevents you from healing. Most importantly, it affects your mental health quite a bit, and would make you become an insecure person.

If you find yourself blaming yourself for his actions, remember that he made the choice to cheat, not you.

Get Rid of Him

You might need to get rid of him. Although cheating is common, we can all agree that it’s a despicable thing. The trust the two of you had has completely been broken and it’ll be very hard to repair. Instead of being with someone who betrayed you, find someone who won’t.

In terms of everything mentioned, they’ll help you get through the ordeal, and deal with the unfortunate situation you’re in as best as