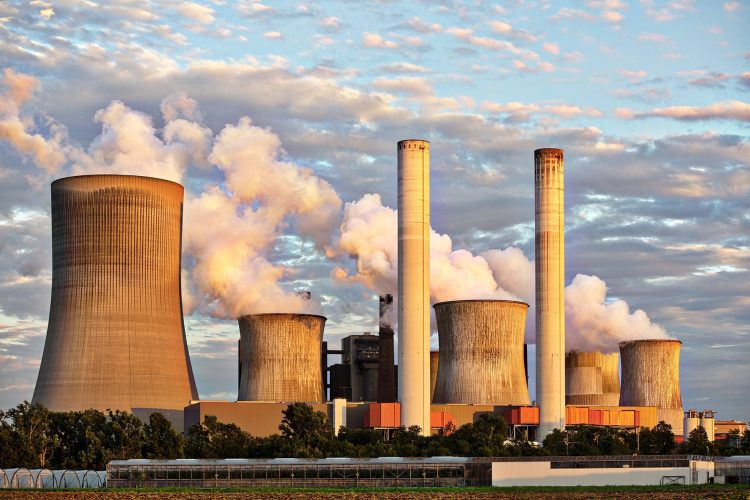 In the narrative of changing the world for a better future for the next generation one of the things that will eventually get tackled because of its huge underpinning as a global issue is the topic of climate change and how to make it stop or at least make the environment better for the next generation. Climate change is a giant issue not just of its global significance but also of its weight on the industrial and even individual level of responsibility.

But as much as one might think that it can be simplified to be a fully personal level, corporations and industries carry a big load of responsibility because they also are the ones who produce mass volumes of wastes and by-products in the environment. And if such is done irresponsibly, it has a huge impact not only on the local but also international state of environment. In light of such issue, there are many methods where a brand can control their carbon footprint, here are some of those ways. 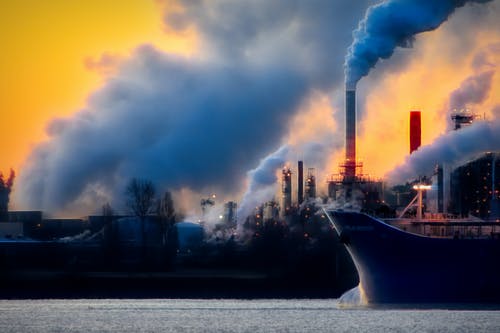 Companies who facilitate recycling in their workplaces and lean towards eco-friendly policies tend to become more successful than the ones who are not. The data provides that these companies become more productive, gains more profit, and even become local leaders in their fight against climate change.

The data is such study suggests that keeping eco-friendly strategies and plans has huge impact in the worker’s attitude and behaviour not only towards the world but also positive regard towards helping their company achieve a noble cause, and this positive outlook inadvertently impacts performance and production.

Another way is for companies to develop the facilities so that renewable energy can be used around the processing plants. This not only conserves energy but also conserves costs in the long run. Renewable energy such as electricity produced by solar panels cuts annual costs of electricity usage by more than half if the right facilities are installed and maintained. The renewable energy movement are one of the best carbon offset program that is being applied by companies right now.

Plant and Replant Trees around Factories

These brands and these industries are not only giant in terms of their profits and earnings but also in their impact to the local community where they are in. Not only generating jobs and the economy of the place, these companies can actually become community leaders in the fight against climate change.

One of the things and programs that these companies can do is to facilitate tree planting and reforestation in their locality. Not only would it help the climate but it could also offset the amount of pollution that is being produce by their plants and facilities in the area.

Lastly, companies can embrace technology when it comes to their logistics and transportation. One of the biggest pollutants in the industrial level is the burning of coals and fossil fuels which produces huge amounts of air pollutants. In such cases where it is impossible to ditch the fossil fuel completely, companies can opt to use electric cars and other renewable energy for some of their logistics and transportation to lessen and curb their by-products.

It all boils down on how a company bears responsibility for their own processes and makes up for it in small yet effective ways of helping the environment.